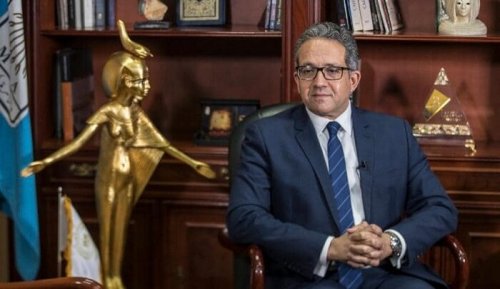 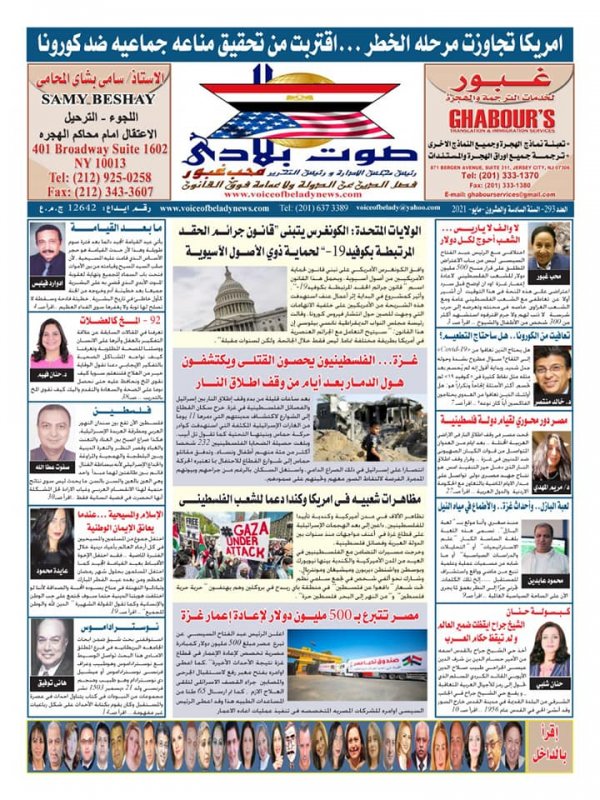 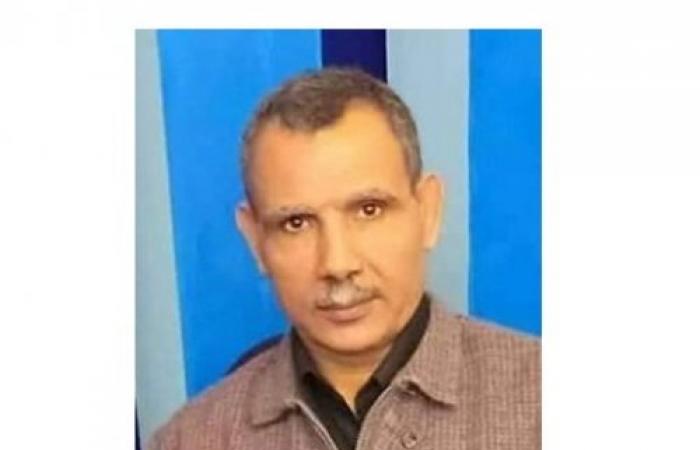 His eyes look at the sky, tears streaming down from it, sprinkling the earth under his feet, hoping that in the far horizon you glimpse a glimmer of light, and the tape of three decades passed before him is full of tragedies and obstacles that have haunted him from his childhood until now.

He struggled with the waves of poverty and stayed up at the nights until he obtained an intermediate technical diploma. I think he will save him and his family from the tightness of the situation, except that the winds do not bring what the ships desire, he kept wandering here and there in search of work to reap the sustenance of his day, he and his mother and sisters until Sheikh Ibrahim, the imam of the mosque, guided him after praying Friday to work a salesman in a unisex lingerie store in Bandar, and immediately he went and took over the work. Days and months passed, his eyes on his colleague at work and on the clothes she offered to the store's customers, and he wished to be associated with her one day.

One day he returned from his work exhausted, thinking and searching in the basements of desires and aspirations until he entered his house, he put himself on the bed and a picture of Paradise dancing in front of him on the walls of his room, hours passed as he dived into deep thinking in search of a solution that would bring him closer to the girl of his dreams and achieve what he wanted in forming his family and passed by what Time passed …… .. the phone rang, he got up suddenly, grabbed him, and if she had the same angelic voice asking him to wait for it on its way to him, he grabbed the perfume bottle and poured a large amount of it on his clothes, and prepared a cup of tea, soothing the cold air, and after moments successive beats like beats A tired heart, thinking that nights knock at the door of his house, he opened the door, and found a beautiful, white, attractive girl with tyrannical charm and graceful texture, her face was like a full moon and her nose was like a child's nose. And I sat next to him on a bed that exceeded the third decade of his life. He approached her and approached him, hugging her, and before he was concerned with her. His mother opened the door to the room and approached him. She sat next to him. Get up, son. I wake up at six o'clock now is your workday. Ahmed got up terrified from his sleep with his eyes wandering around all corners The room, searching for it, paused for a while, then laughed hysterically and said, "Oh God, make it the best day for a vacation, mom, and come back to dreaming again." 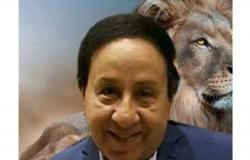 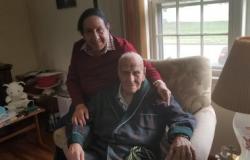 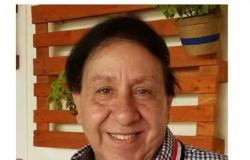 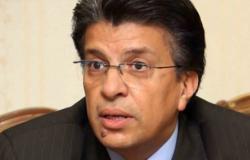 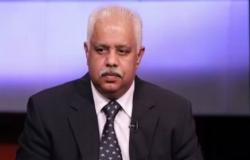 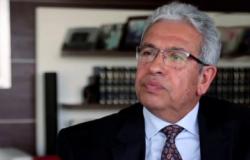 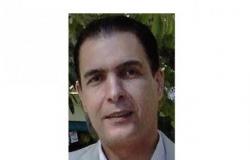